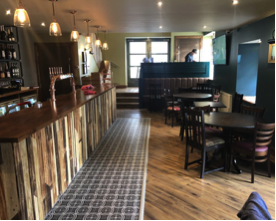 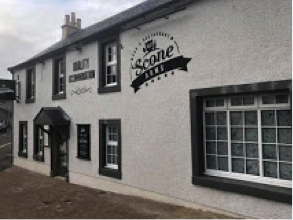 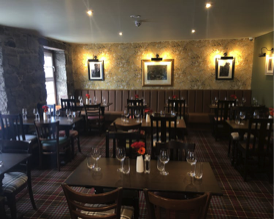 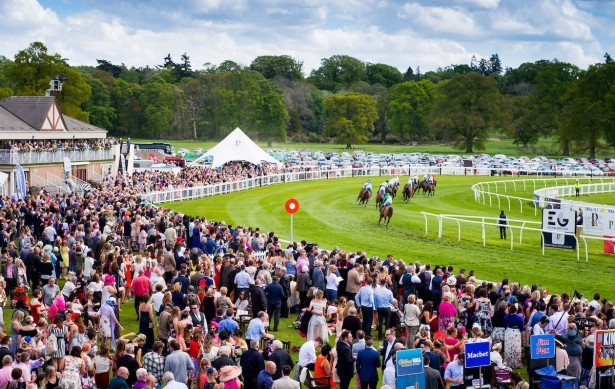 The Perth Festival is under starters orders for the opening 3 day fixture!

The 2020 season starts with a bang with the Perth Festival and is set to attract some of the biggest and best names in UK and Irish racing to Old Scone this season.

Experience the fantastic Perth Festival atmosphere which is enjoyed not just by the racegoers but by the jockeys, trainers and owners too. There will be a huge amount of excitement in the Grandstand area as the crowd welcome in another year of first-class racing action to the UK’s most northerly racecourse.


The Festival gets underway on Wednesday 22nd April and the feature race is the Gold Castle ‘National Hunt’ Novices’ Hurdle. Day two sees history made in Perth as the prize money soar! Everyone will be in great spirits after the first day and the feature race is a handicap chase over two miles, four furlongs – with the winner of the race pocketing a very tasty prize money.

The Listed three-mile £35,000 Fair Maid of Perth Chase for mares only, which is sponsored by the Thoroughbred Breeders Association, was won last year by Peter Bowen’s Ron’s Dream who followed up in similar company shortly after. The Bowens are worth a follow at Perth!

The Highland National in many respects is the main feature of the whole week. It is a large prize for these Class 3 Staying Chasers who shall race over the stamina sapping three miles and six furlongs, our longest race of Perth’s whole season and regularly attracts a very competitive field with plenty of familiar names amongst them.

Scottish trainers have a good recent record with the 2016 renewal going to Iain Jardine-trained Double Whammy while Nick and Lucy Alexander won in 2014 with Bertie Milan. Last year it went to Chic Name trained in Cheltenham by Richard Hobson who is also a great supporter of Perth.